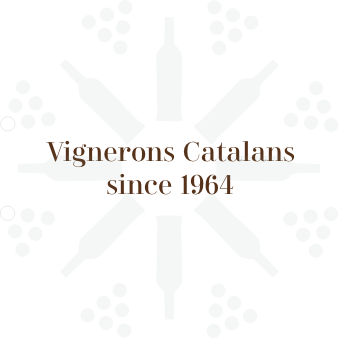 At the beginning of the 1960s, a clutch of wine growers decided to band together in Catalan country around a single-minded ideal: to secure awareness of Roussillon wines by marketing and promoting them.

As the proud heirs of their fathers and grandfathers before them, they were driven by the same force that compelled their predecessors to introduce the co-operative spirit because they knew that a group is better than the best of the group.

The same community spirit with compelling, shared and respected values acted as a catalyst for the emergence of our group. 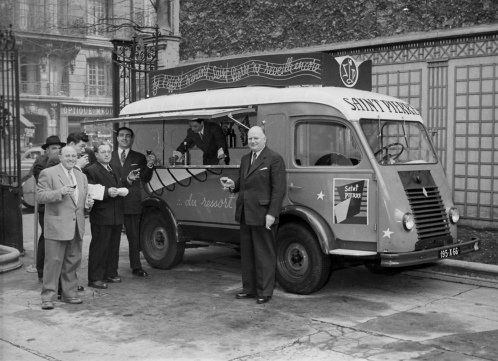 The initial small team of independent wine growers was joined by co-operative wineries in the mountains of Roussillon – Caramany, Rasiguères, Estagel, Latour de France – which were run collectively as individual wineries.

“Because we realised how much effort was needed, we focused entirely on quality”

We therefore decided to reorganise production efficiently and meticulously by restructuring the vineyards, improving production techniques, selecting the finest vineyard sites and modernising our facilities.

Geared to marketing bottled wines, the group boasted a network of sales representatives working with French super and hypermarkets and export markets. Roussillon was already beginning to make a name for itself as a purveyor of archetypal, naturally genuine wines offering quiet dependability

Vignerons Catalans would quickly become a key supplier of Roussillon wines in French and export markets.

Mirroring the diverse region of Roussillon, of which we have become the standard-bearer over the years, our group is packed with differences.

Understanding these differences has birthed a richly-endowed range of wines that we market worldwide: from the schist soils of Montner to the granite of Caramany; from the limestone of Estagel to quartz in Terrats; from the pebbles along the plains of Rivesaltes to the black schist terraces of Banyuls; from the dales of the Corbières to the foothills of the Albères; and from the cool climate of the Fenouillèdes to the sea salt breezes off the Mediterranean… each of Vignerons Catalans’ wines has its own identity shaped by its terroir and the people who crafted it.

For over 50 years, Vignerons Catalans, the leading producer group in Pyrénées-Orientales, has championed wines from Roussillon. Founded by just a clutch of wine growers in 1964, our group now represents 1,000 wine growers from 7 co-operative wineries where we grow over 10,000 hectares of vines with unwavering passion. We are proud to perpetuate our missions: innovating, constantly ramping up our commitment to quality and raising awareness of Roussillon, mirroring the philosophy that guided our founding fathers.